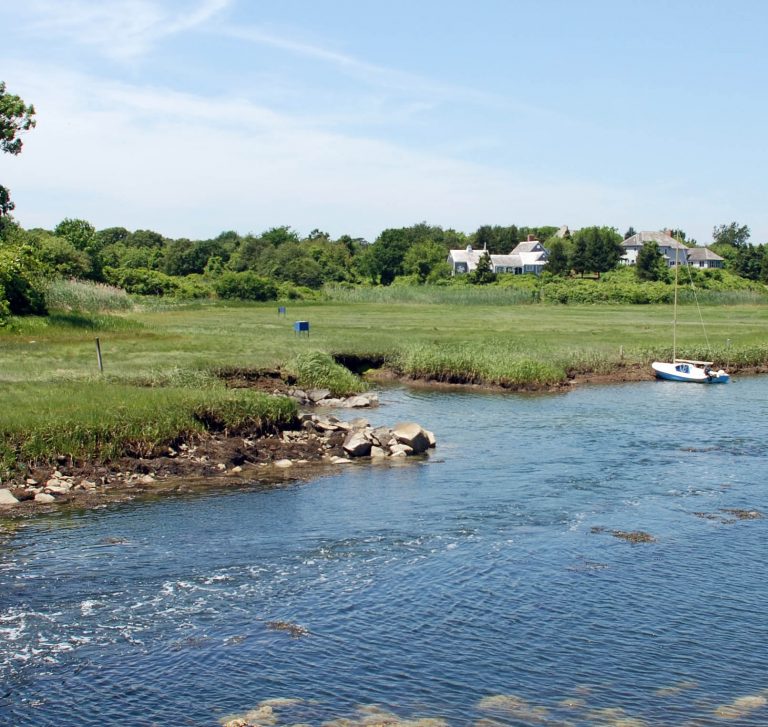 CLICK HERE for details about this generous and important donation by the Bilezikian Family to the Barnstable Land Trust! 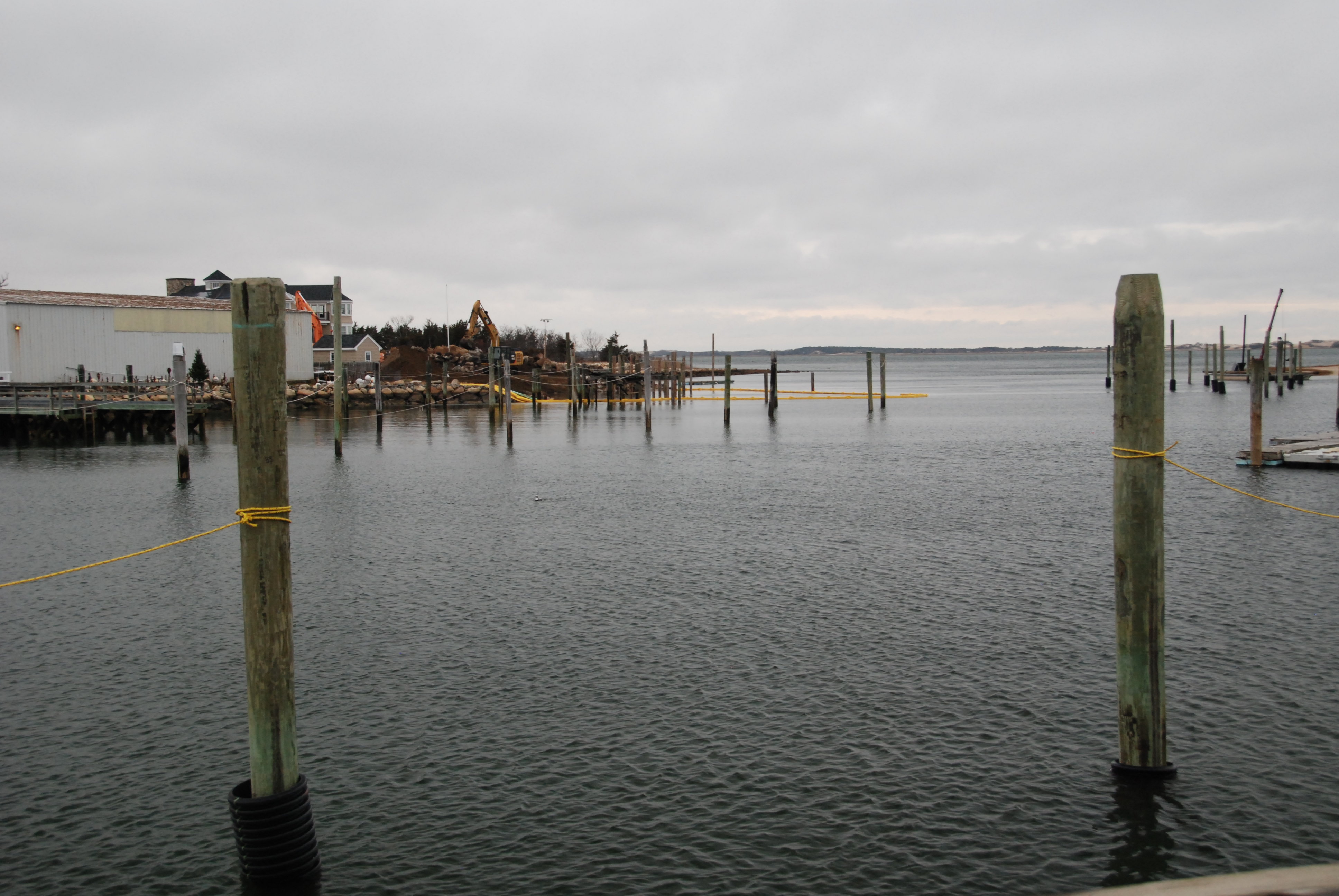 Dredging began in October 2016 and appears (as of early December) to be progressing without any types of barriers (such as hay bales or booms) in place. There is visual evidence of erosion and silting in a number of areas surrounding the dredge site.  Town Councilor John Flores reported that a number of commercial shell fishermen have mentioned to him that sand is also building up on the launch ramp.

A stop order was issued by the Conservation Commission on December 21st for failure to comply with the silt fence condition.

As of January 4th, 2017, construction continues at the site with what appears to be new booms in place. 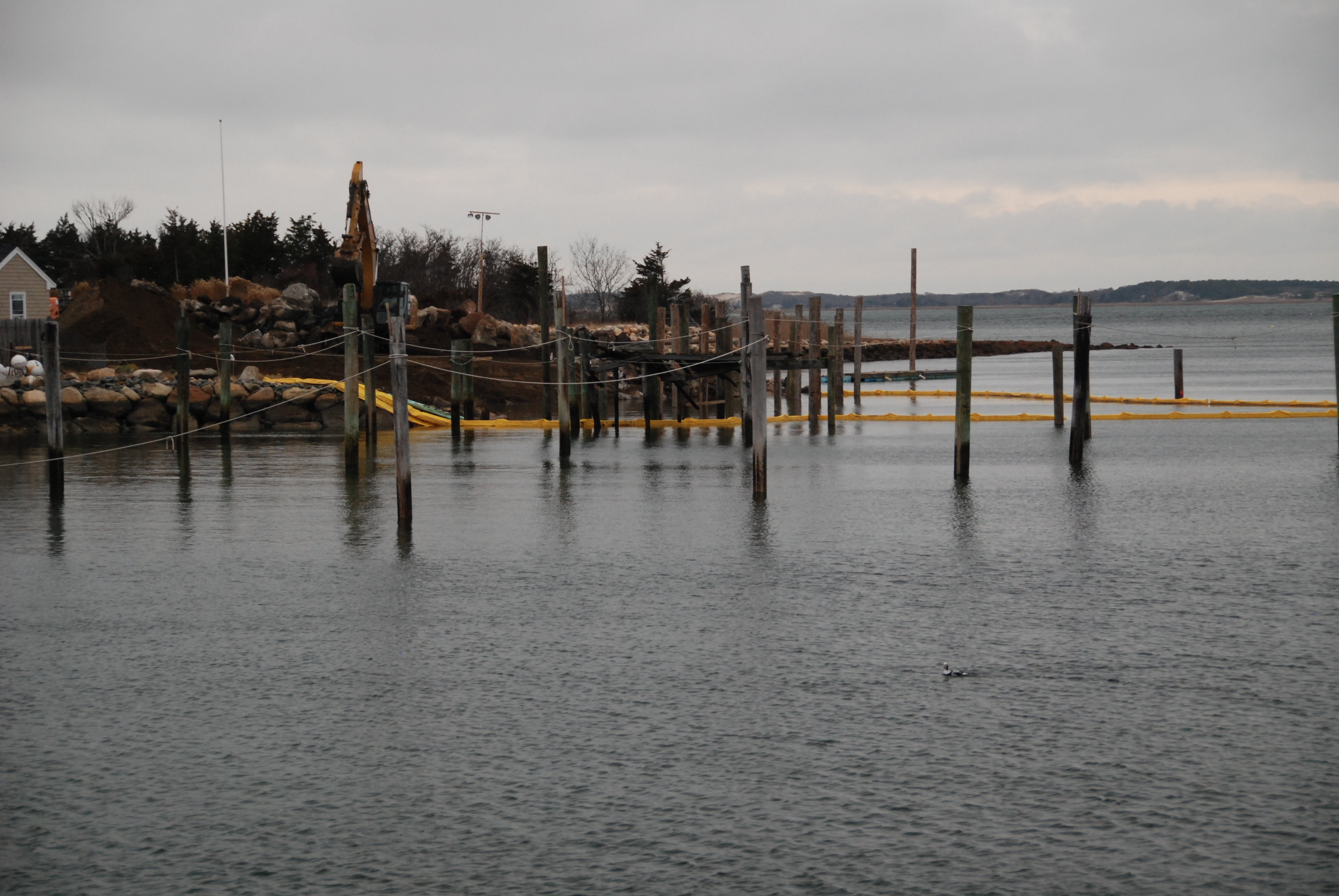